Three-day Tochigi getaway – Bask in the nature of Nasu and Nikko, the most famous travel destinations in Tochigi Prefecture. 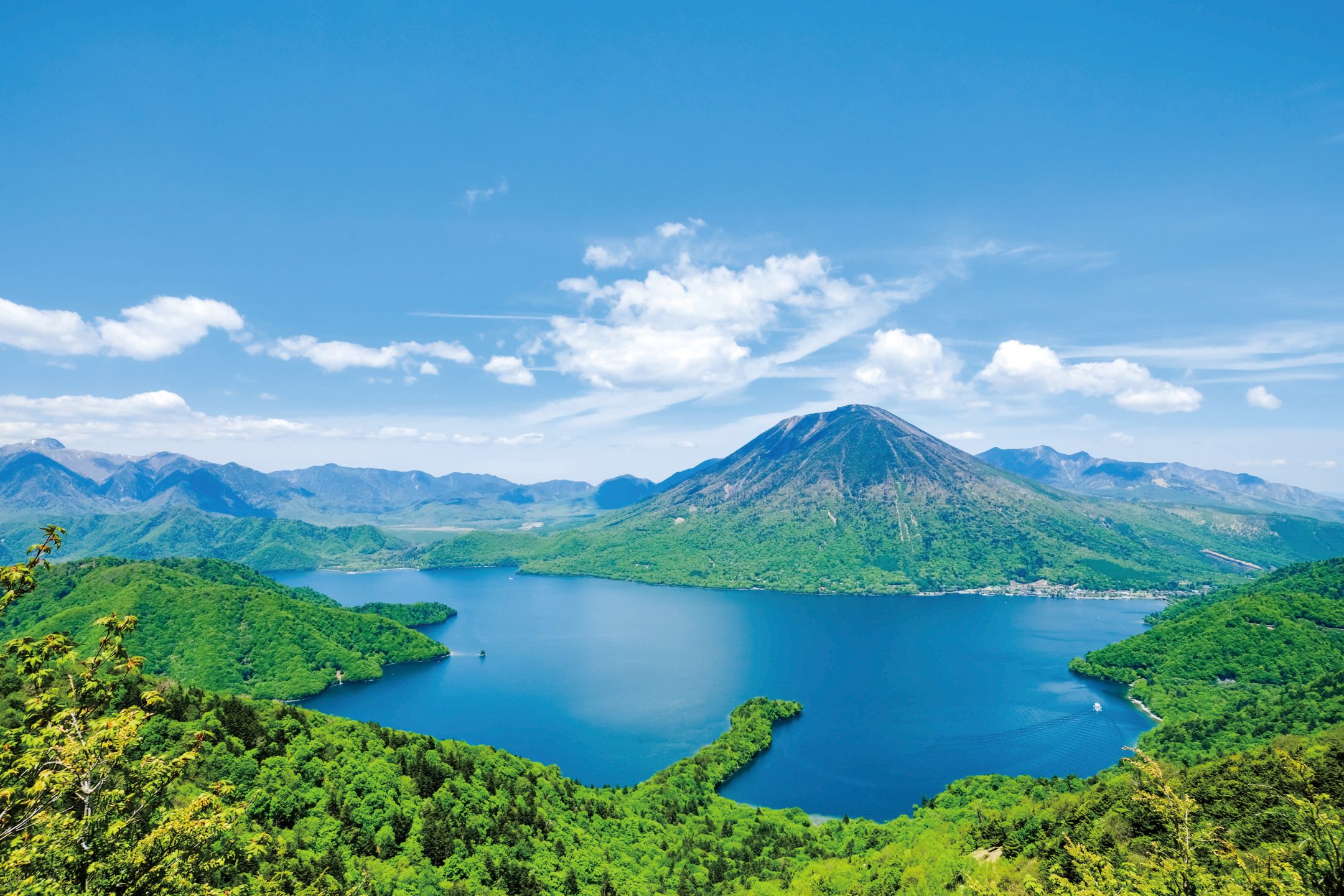 The kingdom of more than 600 animals from around the world!

This vast nature is a home of approximately 600 animals.The kingdom consists of two areas， an indoor facility called “Town” and a vast green landscape called “Farm”. Visitors love to touch everyone’s favourite capybaras and alpacas. Various performances by birds and small animals are enjoyable. There are many dog-friendly areas and dog parks， so this is also a happy kingdom for dog lovers. Relax in the Onsen inside after playing a lot!

Full about a 4-minute view of the Kanto Plains from Mt. Chausu, the pinnacle of the Nasu volcanic belt.

Enjoy a spectacular view of the Kanto Plains while taking Kanto’s largest gondola—which can accommodate up to 111 passengers—up to the 9th station of the active volcano, Mt. Chasu. The following about a 40-minute trek will take you right up to Mt. Chasu’s crater. 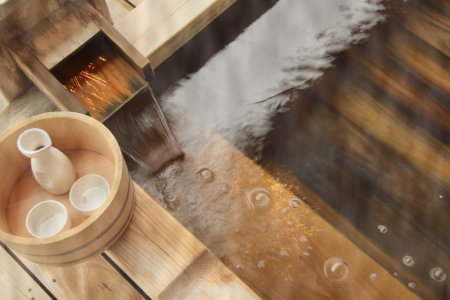 Once， it was a waterfall that can only be seen after the leaves have fallen， but along with the establishment of Nasu Heisei no Mori Forest in 2011， as well as a falls observatory， it became possible to catch a glimpse of Komagome Falls throught the seasons (closed during winter).

The observation deck allows you to see a full view of the waterfall from above， which is surrounded by emerald green trees in the early summer and a rainbow of colorful leaves in the fall.

Around the end of October， when the autumn leaves are at their peak， the contrast of red and yellow in the valleys together with the clear blue of the waterfalls is a spectacular sight for visitors.”

A beautiful contrast between the blue sky and pink blossoms of azaleas!

200，000 azaleas over 23 hectares bloom on the hillside of the Nasu highlands， 1，100 metres above sea level. The best viewing season is mid-to-late May. The slopes of Mt.Nasu provide a full view of this incredible landscape. The fields of pink are nothing short of spectacular. A wooden walkway (accessible by disabled visitors) winds its way through flowering bushes allowing a close-up look and over a one-hour course.
Learn More

Enjoy a Day Out in the Family Friendly Leisure Park!

A leisure facility covers 300，000 square metres surrounded by abundant nature around a lake. The interactive farm especially delight children through the experiences such as feeding lovely animals， riding horses and milking cows by hands. Other popular attractions are pleasure boats viewing Nasu mountain ranges and park itself from the lake， the Swiss railway running alongside the lake and the nation’s longest “Zip Line” where you zip along a wire over the lake. Refresh yourself with ice creams and daily products made with Jersey milk for a break! Find your favourite trail， and feel the magic of the seasons!

Senjogahara in the Nikko National Park is one of the nation’s most renowned marshland areas.
You can enjoy a variety of nature trails， 350 kinds of wild plants， and many species of wild birds. The trails offer magnificent views of the marshland with Mt. Nantai in the background， and an array of natural panoramas. The neighbouring Odashirogahara consists of unique grass and marshlands. The famous Japanese white birch tree known as “the lady of Odashirogahara” can be found here.

This sightseeing ship operates in Nikko National Park in Nikko City， Tochigi Prefecture. Passengers can choose from a wide variety of courses including one that takes the ship around Lake Chuzenji and one that visits the lake’s most famous spots.

Hourly boats circle the lake counter-clockwise， stopping at Chuzenjiko Onsen， Shobugahama Pier near Ryuzu Waterfall， a pier near the Italian and British embassy villas and Chuzenji Temple. In June only， a line also serves Senjugahama at the lake’s western end.

Passengers can view the beautiful seasonal scenery from the ship， which is especially popular with tourists around the autumn foliage season.
You can experience a different charm of Nikko during this comfortable cruise.”

Enjoy walking through the beautiful nature and sacred atmosphere

The little gorge formed by an eruption of nearby Mt. Nantai is a uniquely scenic spot. A row of approximately 70 Jizos are lined up along the south bank of the river. The group of Jizos is called “Baké-Jizo” because it is said that they are uncountable; if you try to count them， each time you will end up with a different number. Legend has it that the Sanskrit character “Kanman” on an upstream cliff was inscribed by Kobo Daishi， the founder of Shingon Buddhism， by throwing his brush. The Nikko Botanical Garden is on the opposite shore of the Jizos， and visitors can enjoy the scenic beauty in the seasons of spring verdant greens， autumn colours and snowy Jizos.
Learn More

It is a park where one can commune with nature and come into contact with history.

This park surrounds Nikko Suginamikimichi， the world's longest tree-lined street. In the park， there is an old-fashioned water mill once used in the production of incense sticks for which the area is well-known， and a traditional wooden farmhouse from 1830."
Learn More