Enjoy the History of Ashikaga and Tochigi – Day Trip

Wear a kimono, ride a traditional boat and make Japanese confectionary…A voracious plan to savor the atmosphere of Japan with a day trip from Tokyo

Dress up in an antique Kimono and travel back in time to the early 1900s!

The silk textile known as “Ashikaga Meisen” was popular for contemporary colours and innovative patterns in the early 1900s.

Dress up in an “Ashikaga Meisen” Kimono at the Ashikaga Machinaka Yugakukan and take a stroll through the stone-paved streets of the historic town. You can even enjoy coordinating Kimonos with modern accessories such as boots and hats in the local style. Come and have a unique and memorable experience!

The site of Ashikaga School

It is said that over 3,000 students studied at the school during the disturbances of the 10-year civil war (Onin War) starting in the 15th century.

When the Catholic missionary Francis Xavier came to the country in 1549, he described it as “Japan’s largest and most famous school” in his correspondence. Ashikaga thus became widely known overseas as well.

Today buildings have been restored，and visitors can view classrooms in their original historic form and join a program reading The Analects of Confucius on Sundays. 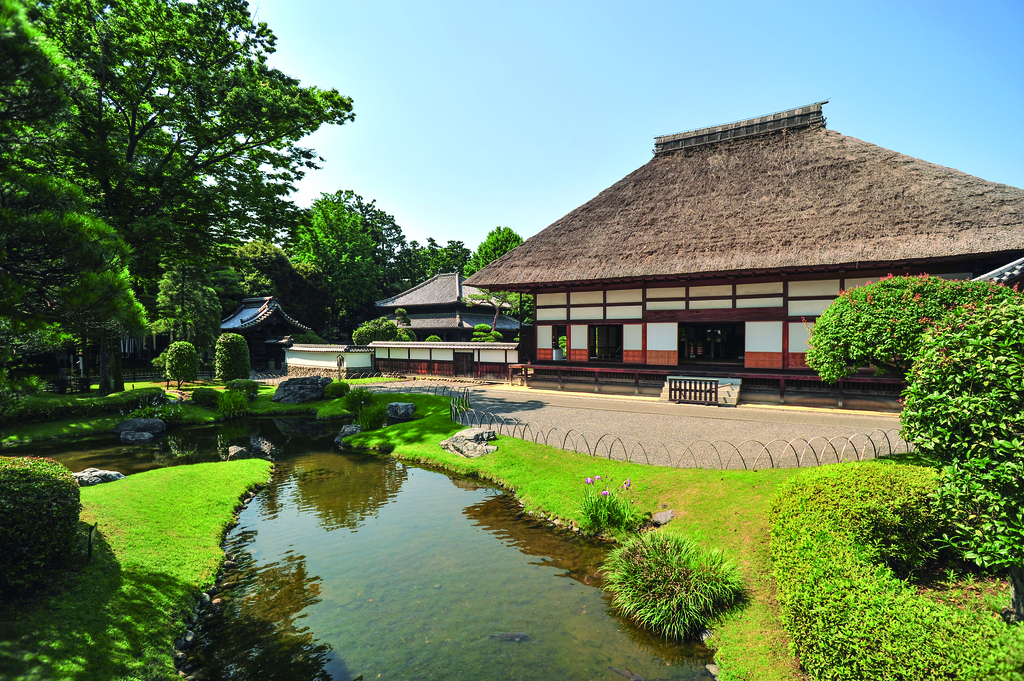 Ashikaga is full of famous foods! You can savor local tastes that are easy to enjoy (e.g., fried noodles with potato, ‘Ashikaga shumai’ made with onion and starch powder, and pork cutlet on rice with sauce). 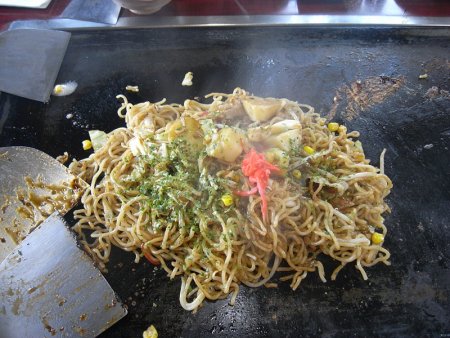 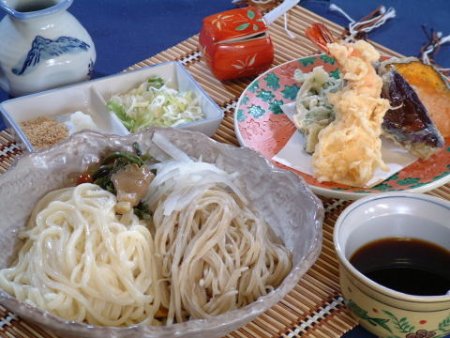 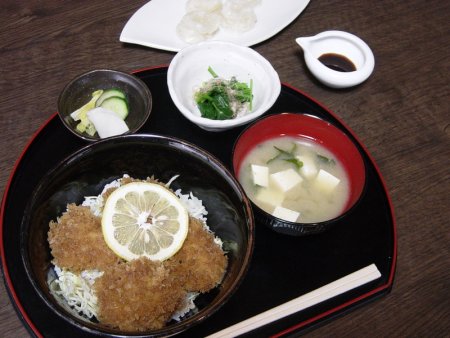 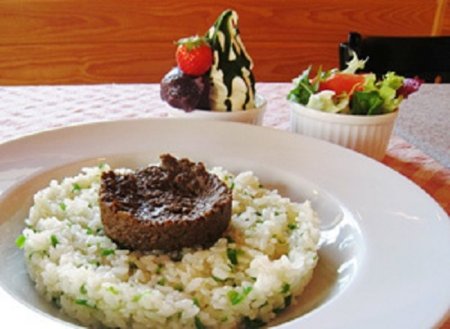 Take a nostalgic boat trip beside the traditional storehouses lining the Uzuma River in just 20 minutes! 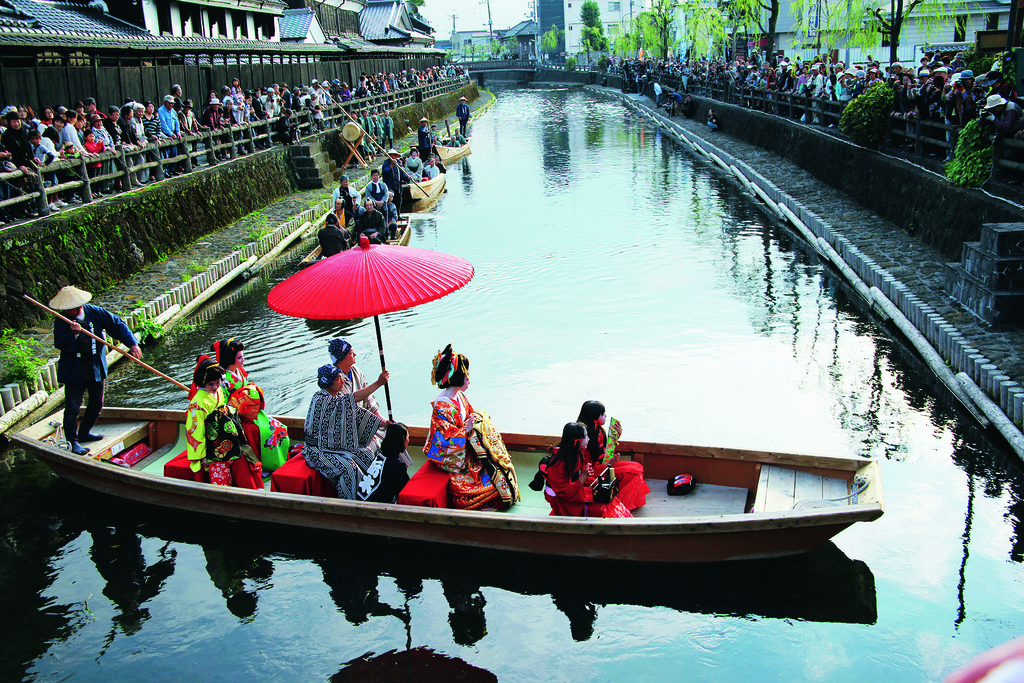 Tochigi city is famous for its many Wagashi (traditional Japanese sweets) shops， and Yamamoto Sohonten is the perfect place to try your hand at making your own Wagashi. The friendly Wagashi master gives you detailed instructions on making various pieces of Wagashi to celebrate the coming seasons. Enjoy these traditional seasonal delights!
Learn More